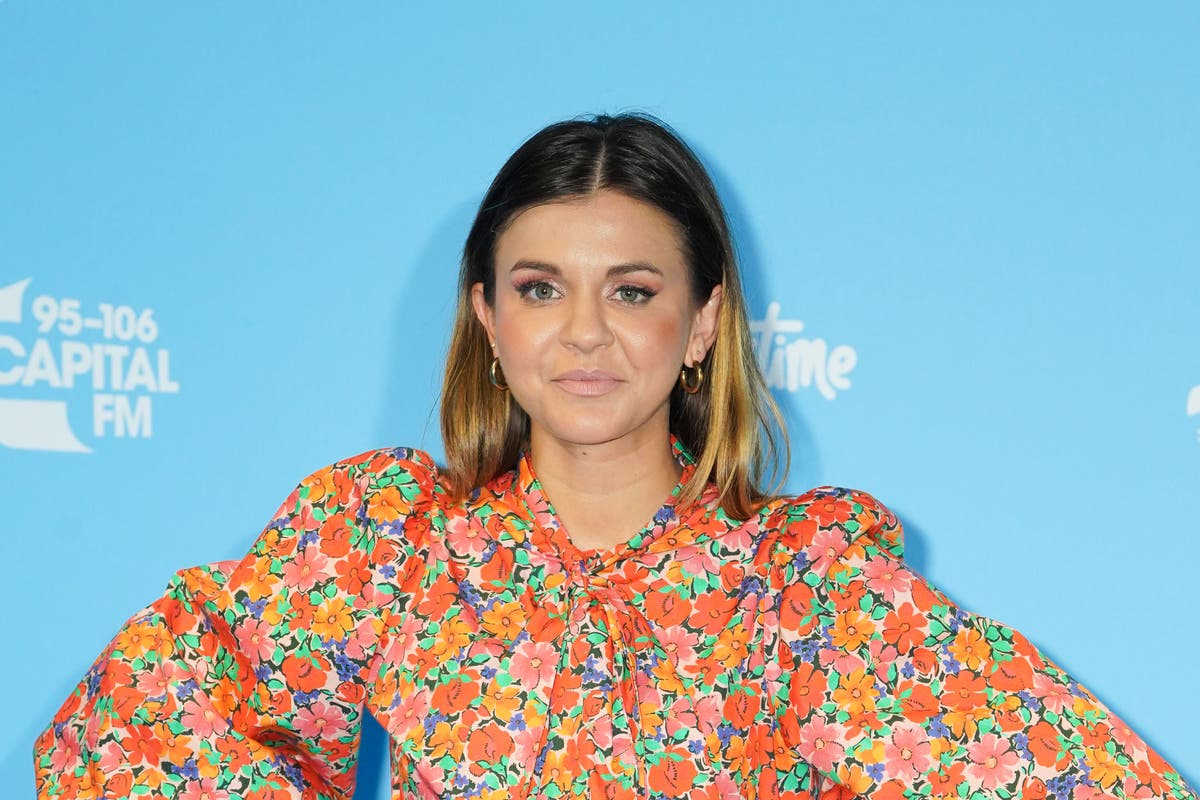 he BBC’s host for the Junior Eurovision Song Contest said children are “very aware” of the Russian invasion of Ukraine and hopes by watching the singing competition they see there is “a lot of unity across Europe”.

CBBC presenter Lauren Layfield and musician HRVY will commentate on Sunday’s event, which is being broadcast live from Yerevan in Armenia. It is the first time the BBC is broadcasting the junior contest live in 20 years.

Earlier this year, Ukraine won the Eurovision Song Contest with folk-rap group Kalush Orchestra, having been frontrunners since Russia’s invasion in February.

Speaking of her hopes for the junior competition, Layfield told the PA news agency: “I think it’s been a really rough few years and I think that kids have really sucked that up.

“They’re very aware that there’s a lot of difficult things going on, particularly they know a lot about the Ukraine and Russia situation.

“I would really hope that they can watch this and go ‘actually there’s a lot of unity across Europe’. I hope they hold on to that.”

HRVY, full name is Harvey Cantwell, said he got presentation tips from BBC Radio 2 broadcaster Scott Mills, who hosted the semi-finals of Eurovision for the BBC this year.

HRVY told PA: “Everyone is going to be watching, especially after the last Eurovision, I think just everyone is really invested into it now.

“I did get a few tips from Scott Mills because he does it with Rylan (Clark) in the semi-finals and he sent me some voice notes about how to prepare, they were really serious.

“He said I’ve got to make notes and it wasn’t like ‘radio Scott’, this was a ‘serious Scott’.”

Meanwhile, Layfield said of the competition: “Eurovision is iconic. When I got the phone call saying ‘listen, the deal is not sealed but you might be doing like Graham Norton’s job’, I genuinely almost fell off my chair.

“He is just elite at what he does.”

The UK is competing for the first time since 2005 with 13-year-old Buckinghamshire schoolgirl Freya Skye who will perform the song Lose My Head.

Layfield told PA: “Freya is a star, I can see her going on to have an Anne-Marie, Becky Hill-type career, she’s got it all.

“It’s crazy, she’s a fully fledged ready-to-go pop star. She probably is nervous but you don’t see the nerves because she’s just so excited to be there. She is just super talented and one to watch.

“They are doing a massive, amazing and brave thing by representing their countries.

“It’s amazing, they’re ready to go and it’s such a wicked platform for young people to have – we could literally be seeing the star of the future at this competition.”

HRVY said he watched Skye’s perform the Eurovision entry at Children In Need and thought she “absolutely smashed it”.

The singer, who got his first record deal at age 13, said: “I do feel like I’m going to know how she’s feeling a tiny bit. She’s very young, she’s 13.

“All I know is she is going to be very excited. Getting this far and representing the UK is incredible and I think she’s just going to want to get out there and perform.

“There not very many shows outside of The Voice Kids that showcases young talent. Honestly, the talent, I genuinely think these kids are better than the actual Eurovision itself.”

The Junior Eurovision Song Contest is live on Sunday at 3pm on BBC One, CBBC and BBC iPlayer. Voting is online at JESC.TV

2022-12-10
Previous Post: Ukraine war: new figures suggest only one in four Russians support it, but that won’t be enough to oust Putin
Next Post: Online safety: what young people really think about social media, big tech regulation and adults ‘overreacting’