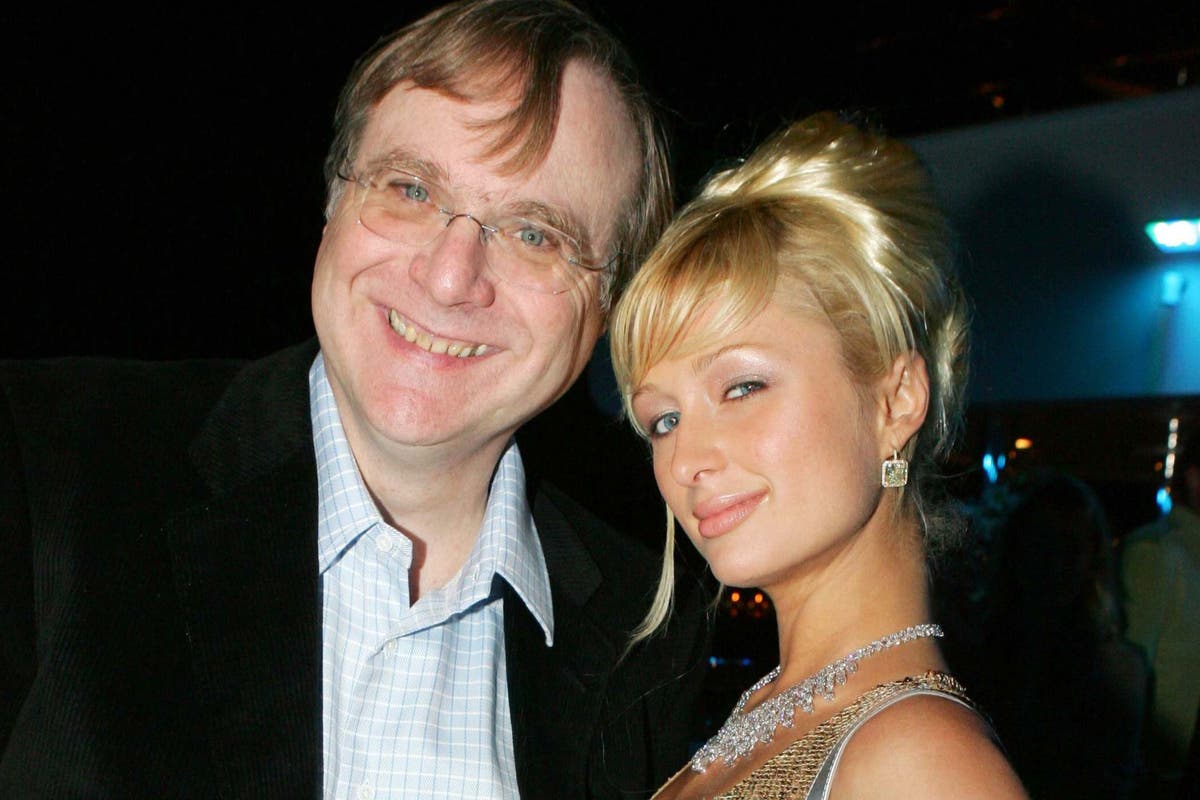 t is set to become the world’s most expensive art collection ever sold, containing an estimated $1 billion worth of masterpieces by the likes of Paul Cezanne, Édouard Manet and David Hockney, collected over decades by Microsoft co-founder Paul Allen.

On Friday, Londoners were given the chance to see highlights from the late billionaire’s trove, expected to smash records when it goes under the hammer in New York next month.

Thirteen of the more than 150 works are being shown at Christie’s, in King Street, St James’s, ahead of the sale on November 9 and 10 — with all the proceeds going to good causes.

Max Carter, vice chairman of 20th and 21st-century art, Americas, at Christie’s, said the works were “not just the most expensive collection ever sold” but “also the greatest quality of masterpieces” to come to auction.

The sale is led by Cezanne’s La montagne Sainte-Victoire, which is valued at more than £106 million.

Mr Carter said the tech billionaire was “almost unique” as a collector. He said: “When collectors come to us we tend to tell them to collect in concentrated areas where they can have the greatest depth and he collected in many different areas and at the highest level.

“What he was drawn to was these artists that were looking at the world in a different way — and that could be Kandinsky in the 1920s, it could be Seurat in the 1880s.”

Allen, who died aged 65 in 2018, gave away billions to good causes in his lifetime, and owned major US football and basketball teams. But Mr Carter said his reputation as an art lover would attract bidders. He said: “There are some people for whom his name is a byword for technological innovation, there are some people for whom he is a byword for sports achievements at the highest level. And then there are others for whom this person has one of the best eyes of the last 50 years.”

He said it was “hard to imagine another collection of its quality and range”.

Seurat’s Les Poseuses, Ensemble (Petite version), made by applying thousands of small dots of paint on the canvas and valued at £88 million, was the “finest pointillist painting full stop”, Mr Carter added. “Never in all my years at Christie’s have I ever seen anything so beautiful,” he said.