London’s cultural institutions closed for the Queen’s state funeral: From monuments and theatres to galleries 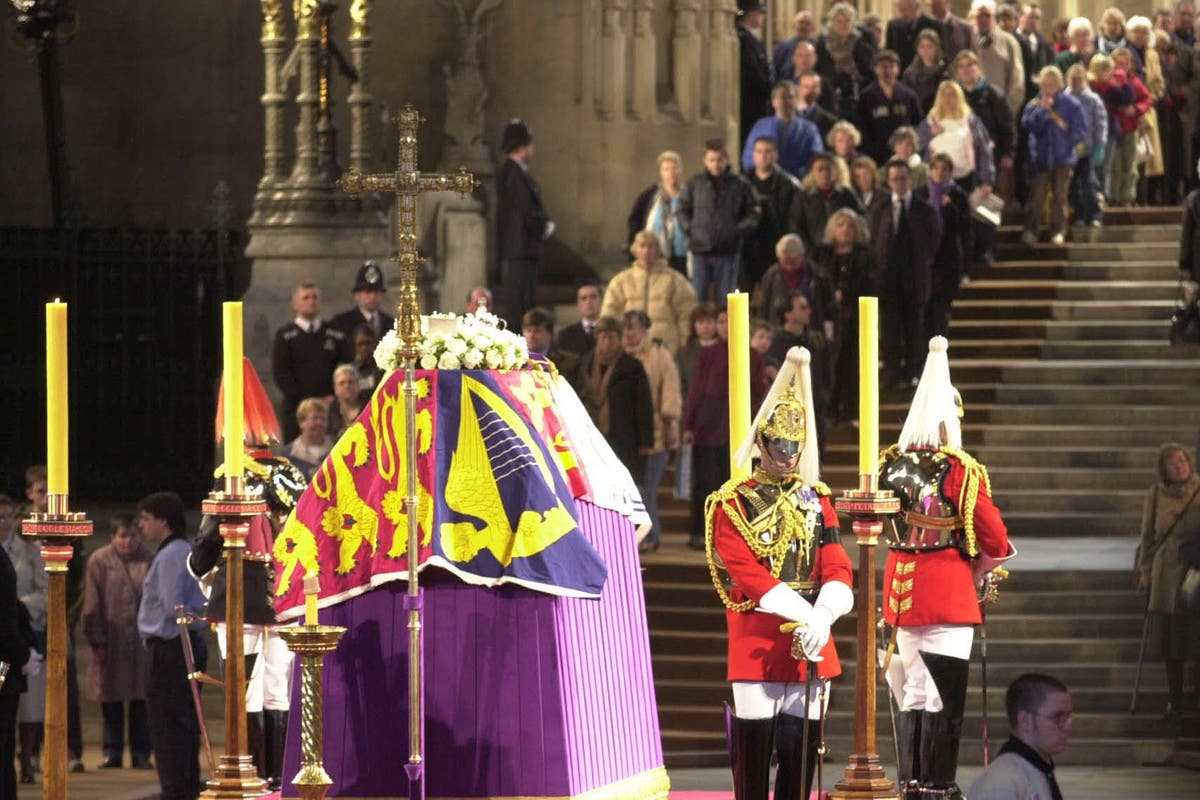 The UK is currently in a period of mourning, while the Queen lies-in-state at Westminster Hall.

Hundreds of thousands of mourners have queued for hours to visit her coffin and pay their respects to the Queen.

Monday’s ceremony will involve a procession to take the Queen to Westminster Abbey, where there will be a service for invited guests. The Queen’s funeral service will also be aired on BBC One.

As a result, a number of London cultural institutions, such as galleries, museums, theatres, and monuments, will be closed on Monday as a mark of respect.

Find out what is closed on the day of the Queen’s funeral below.

Museums and galleries closed for the Queen’s funeral

London monuments or institutions closed for the Queen’s funeral

2022-09-16
Previous Post: Swedish election: what we know so far about the influence the nationalist right will have in the new government
Next Post: The World Has Reached Peak Attenborough