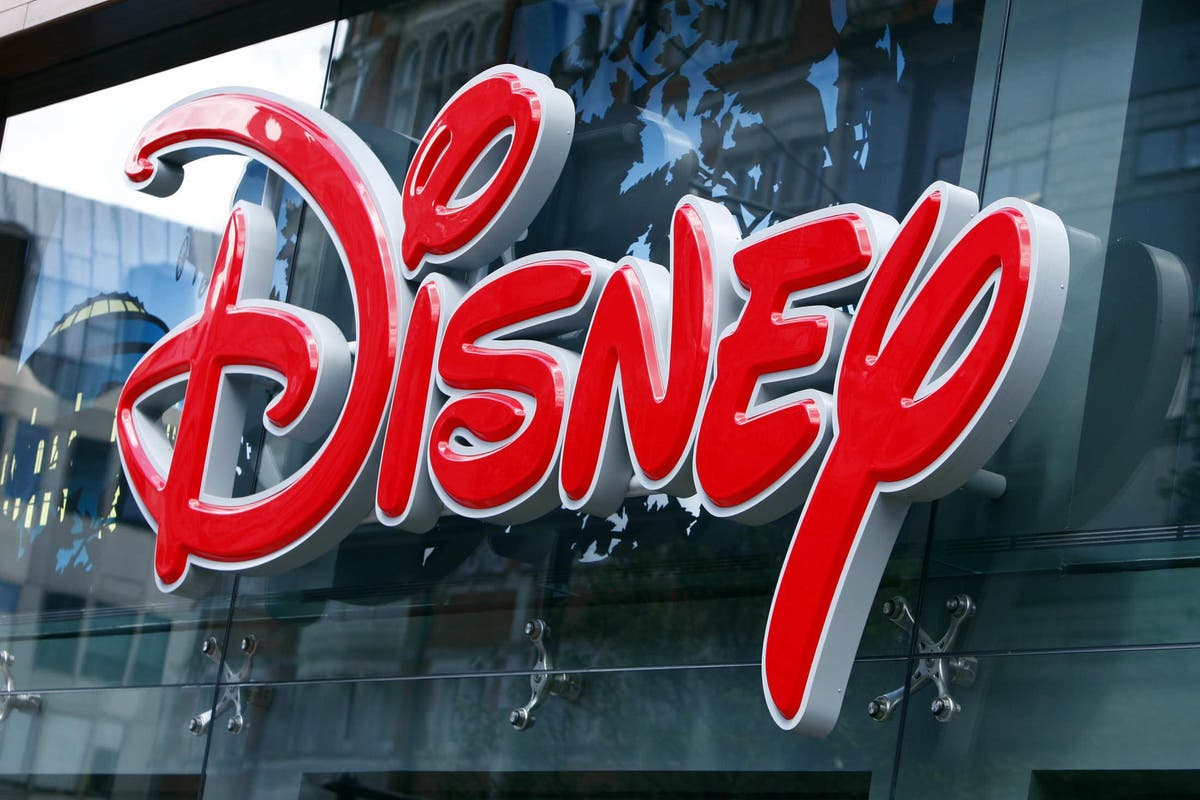 isney treated fans to first looks at a spate of new live-action films on the opening day of the D23 Expo in Anaheim, California.

Remakes of classic Disney films including The Little Mermaid and Snow White, as well as Lion King spinoff Mufasa: The Lion King, were shown at the convention on Friday.

Stars of the films including Gal Gadot, Rachel Zegler and Halle Bailey took to the stage to introduce clips of their films.

D23 is expected to feature further announcements from the Marvel and Star Wars universes over the coming weekend.

Also announced was the sequel to the 2015 animated film Inside Out, starring US comedian and actress Amy Poehler, who will reprise her role as the emotion Joy, and appeared at the convention to help introduce it.

Directed by Kelsey Mann and written by Meg LeFauve, Inside Out 2 will be released in the summer of 2024.

Gadot and Zegler appeared side by side to help introduce Snow White, parts of which have been filmed in London, which is also set for 2024.

Bailey, meanwhile, introduced a new teaser trailer for The Little Mermaid, which arrives in May 2023.

The short clip shows her swimming through an underwater kingdom, while Bailey is heard to sing the film’s famous song Part Of Your World.

The brother of Black Panther star Chadwick Boseman also accepted the posthumous honour on his behalf.