Third time lucky for Pixies at End Of The Road Festival 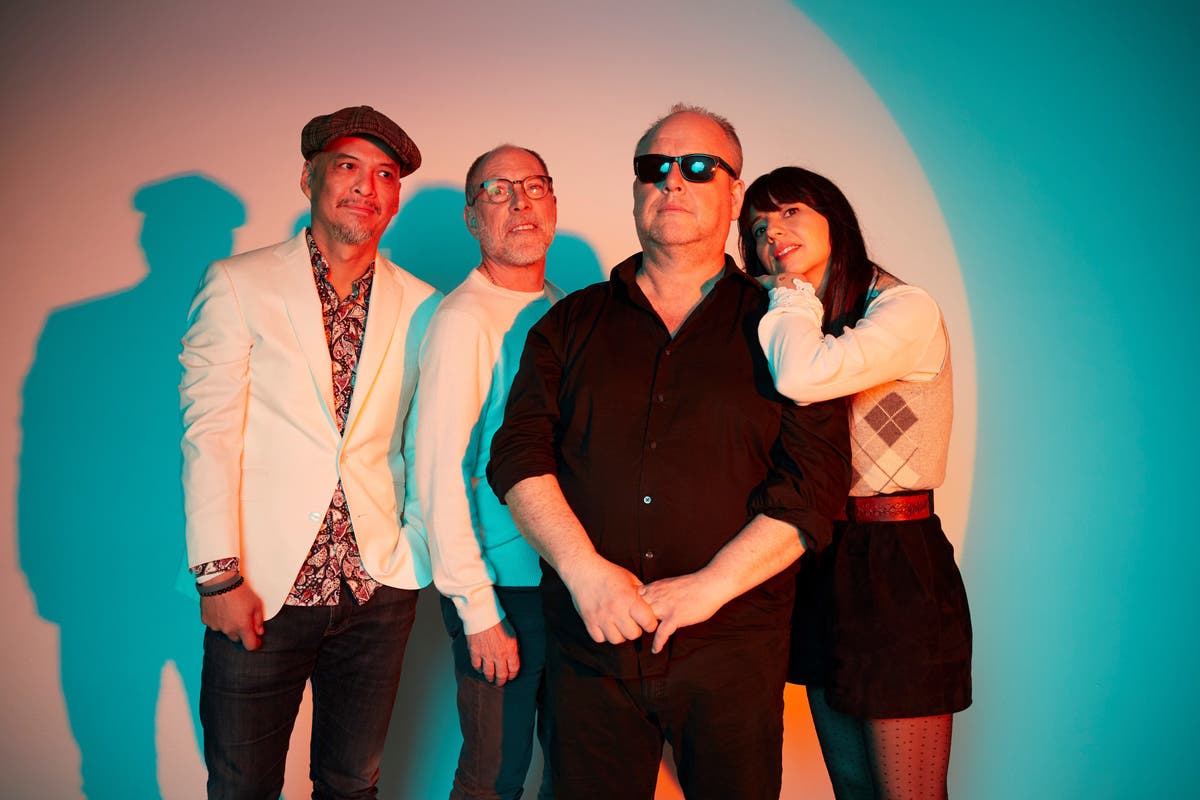 usic fans gathered in their thousands in a quiet corner of the Dorset countryside to celebrate one of the final events in the British festival calendar this weekend.

A sell-out crowd of 15,000 were at this year’s End Of The Road Festival, with American indie-rock pioneers Pixies a notable draw, headlining the main stage on Saturday.

The influential guitar band, who formed in 1986 and are promoting their eighth studio album, had been set to top the bill in 2020 before the festival was cancelled due to Covid.

They were due to headline again in 2021 but the continuing effects of the pandemic put paid to those plans too.

The independently run festival, which is renowned for its varied musical line-up, was hosting acts from around the world, including Malian blues collective Tinariwen, Tamil-Swiss singer-songwriter Priya Ragu and Ethiopian jazz great Hailu Mergia.

The four-day gathering, which is in its 16th year and ends on Sunday, is held at the Larmer Tree Gardens, near Blandform Forum.

It hosts four music stages, as well as a talking heads stage, but the event’s highlights are its surprise performances and one-off collaborations.

Speaking earlier, festival co-founder Simon Taffe said he was “beyond excited” about this year’s event which he said featured artists who organisers had been asking to play since 2006.