London Theatre Week 2022: what to book, from Sister Act to Life of Pi 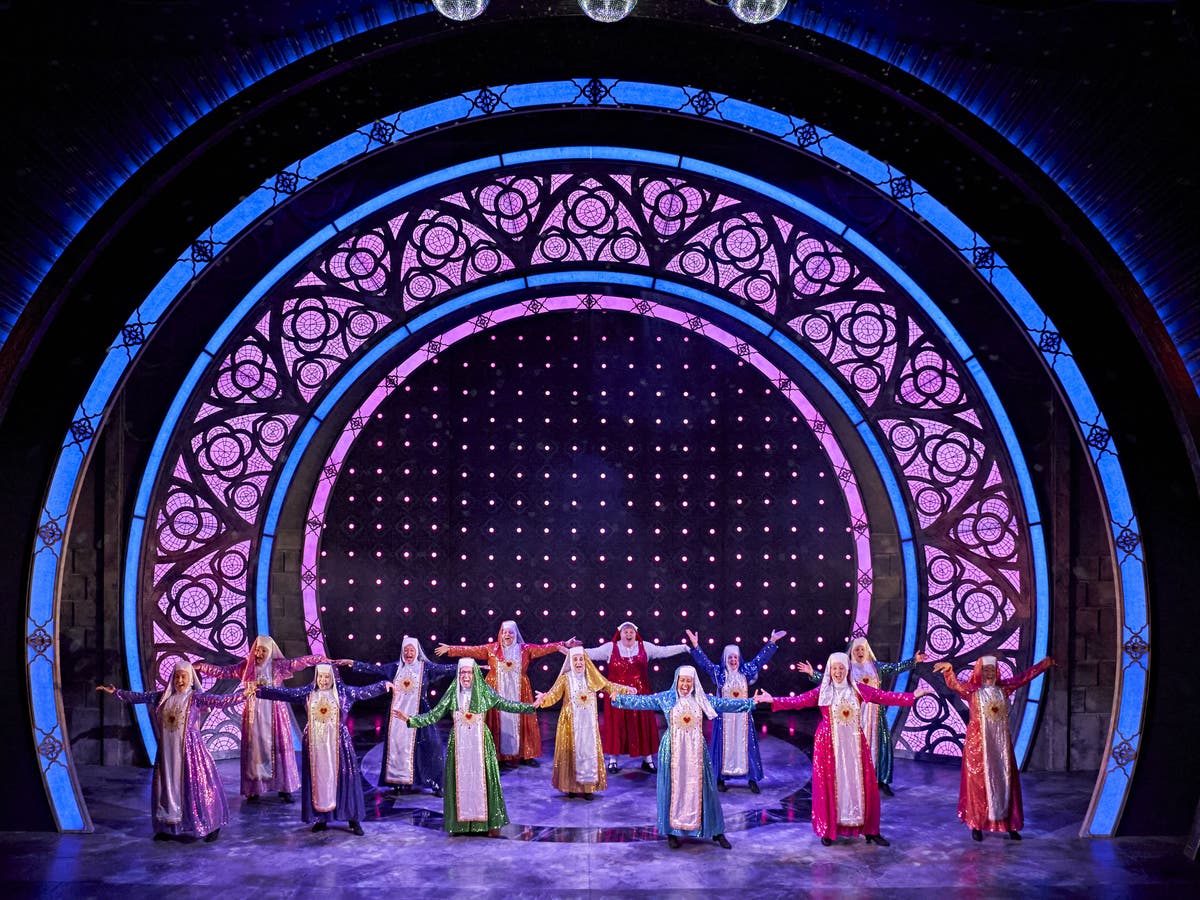 heatre lovers, rejoice… London Theatre Week returns today offering the chance to see some of the biggest shows in the West End at amazing prices.

After a hugely successful outing earlier in the year, the initiative has returned giving you that chance to treat yourself to the best shows in the capital without breaking the bank.

Short on ideas for a birthday present? How about treating the kids, especially if they’ve just done their GCSEs or A-levels. Or simply because you fancy a night out at some of the best entertainment London can offer.

There are almost 60 shows to choose from as low as £15, £25, £35 and £45. All are subject to availability and generally apply to select performances during the week.

Interested? Of course you are. Here are some of the highlights.

Get back in the habit with this sparking celebration of the power of friendship and sisterhood, with some wonderful tunes thrown in. With tickets from £25, nun’s the word.

Hakuna matata! The Lion King is one of London’s most enduringly popular musicals – it’s visually stunning and offers world class entertainment for all ages. Tickets at £25 and £35 will be available, but don’t hang about – they’re bound to be snapped up quickly.

A rip-roaring, rollicking tale of love and adventure, Jack Absolute at the National is the latest comedy from the writer of One Man, Two Guvnors, updating Sheridan’s The Rivals to a Second World War air base. Chocks away and grab tickets at £35 and £55.

Harry Potter and the Cursed Child

This stage show about what happened when JK Rowling’s boy wizard grew up remains one of the hottest tickets in town. Get on your broomstick and get tickets for exclusive prices, at £15 and £25.

You can never see Les Mis too many times…. that’s why it’s the West End’s longest running show. Tickets for £35 will be available throughout the London Theatre Week campaign.

Cool news – Frozen is participating in London Theatre Week, which means you can see Elsa and Anna do their thing for tickets priced at £25 and £35.

The Phantom of the Opera

The West End’s fanciest chandelier has returned in all its glory – The Phantom of the Opera is participating in London Theatre Week, with tickets available at £35.

Everyone’s favourite bookworm recently celebrated 10 years in the West End. Don’t miss the chance to see Tim Minchin and Dennis Kelly’s musical adaptation of one of Roald Dahl’s most beloved novels for ticket prices from £25 to £35.

There’s lots of dazzling stage craft to soak up in Lolita Chakrabarti’s acclaimed adaptation of Yann Martel’s Booker Prize-winning novel. See it for yourself with ticket prices from £25 to £35.

Team Elphaba? Team Glinda? Get yourself down to Wicked and decide for yourself. Tickets are available for exclusive prices from £25.

When is London Theatre Week starting and finishing?

London Theatre Week started on August 22 and runs until September 4. During that time, almost 60 shows will be available at exclusive ticket prices.

How to book tickets for London Theatre Week

Tickets for shows included in London Theatre Week can be booked through the Evening Standard Tickets website. The exclusive prices are valid for specific performances during a limited time period that may vary from show to show, and are all subject to availability. So get booking!

Which shows are participating in London Theatre Week?

Harry Potter and the Cursed Child

Get Up, Stand Up! The Bob Marley Musical

Back to the Future: The Musical

The Phantom of the Opera

The Book of Mormon

Much Ado About Nothing

Only Fools and Horses The Musical

The Woman in Black

The Play That Goes Wrong

The Lion, The Witch and The Wardrobe

Witness for the Prosecution

The Choir of Man

The Secret Garden in Concert

2022-08-22
Previous Post: Alzheimer’s theory undermined by accusations of manipulated data – but does not bring dementia research to its knees
Next Post: Inside the World’s Biggest Hacker Rickroll