The Capture on BBC One review: Series two offers a slice of silly spy melodrama 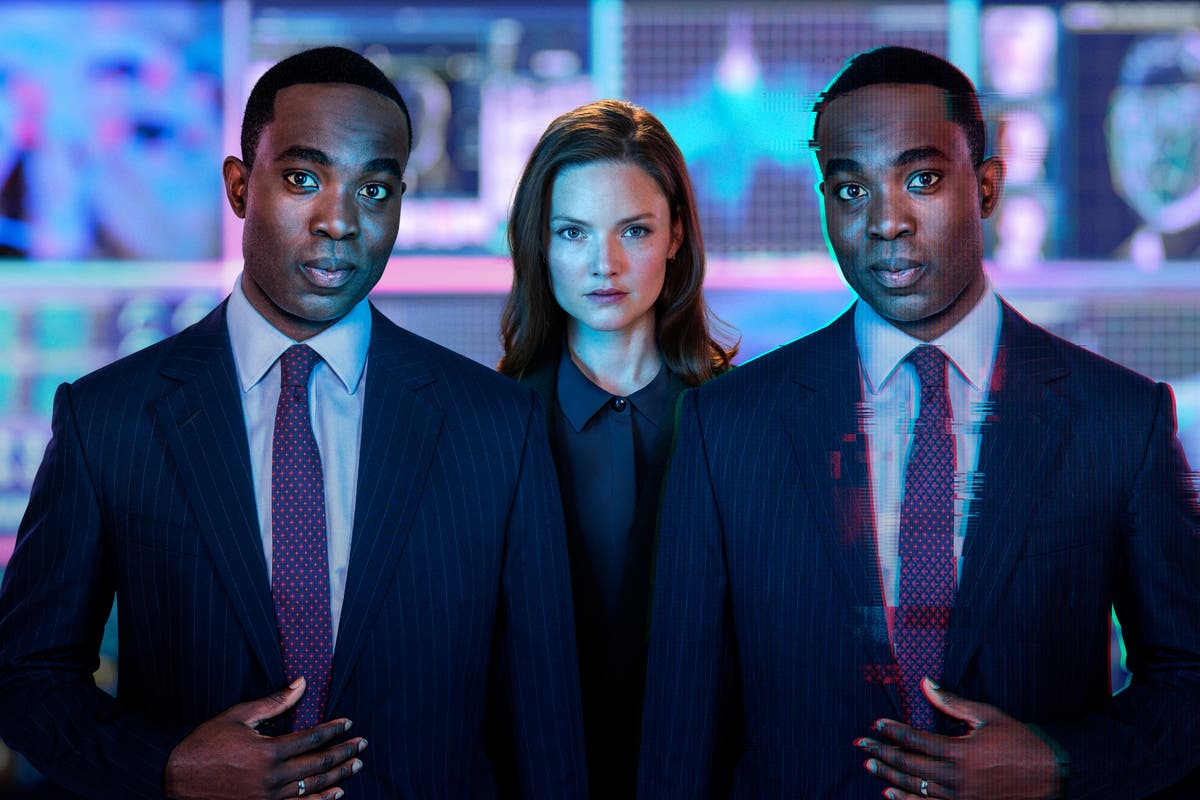 ejoice, The Capture fans. The glossy thriller is back, and has graduated from solving murder cases to tackling international spy conspiracies.

For season two, brainiac cop DCI Rachel Carey – played by Holliday Grainger with a stiff posture and a sort of permapout that never changes no matter the circumstances – is back.

And well might she pout. After joining the Correction, the shadowy government organisation that made her life hell in series one before offering her a job, all is not well. DI Carey has been reduced to the spy equivalent of an admin assistant, reduced to endlessly cornering her boss in the lift in the hope of a promotion.

The Correction, apparently more secret than both MI5 and GCHQ put together, tracks down and monitors cyber criminals who are doctoring real-time camera footage. Or they doctor said footage themselves.

When a Chinese dissident is found shot dead in his own apartment – with the murderer mysteriously removed from the CCTV footage – fears increase for the MP he was working with. That MP, Isaac Turner (Paapa Essiedu) is debating whether or not to allow Chinese facial recognition software into the UK. It’s all rather timely: Huawei, of course, was at the centre of a media storm recently for similar reasons, and the show taps into this general nervousness about the rise of Chinese influence and what that influence might mean for countries that fall foul of it.

Though the Chinese people Turner has an issue with (whether or not they’re the real villains) are reduced to the role of James Bond-esque pantomime baddies, smirking and making vague threats to just about everybody they meet, the subject matter is serious, and the consequences for Turner’s own career devastating. Plot twists abound, each of them more disorienting than the last; Essiedu really sinks his teeth into the role of a man whose life is falling apart around him.

That said, this is entertainment, and as a thriller, The Capture is suitably nail-biting.

Grainger eats up the screen as a woman possessed, carrying out her own vendetta (though to what ends would be spoiling things) and dragging herself up the career ladder by her fingertips while also trying to make amends with the colleagues she left behind to join Correction.

On screen with her for much of it is veteran actor Lia Williams as DSI Gemma Garland, a police officer even tougher than Carey, who seems to distrust everyone, and has a chip on her shoulder the size of a medium-sized planet. Even Ben Miles gets a look-in as Commander Danny Hart – though thankfully for everybody, his love affair with Carey seems to have been left in the past.

The mystery assassins prove to be intimidating foes, sowing chaos and infiltrating top-secret security systems with abandon; it’s surprising how creepy seeing an empty revolving door start spinning on its own can be.

Is it silly? Absolutely. But if you’re looking for some drama, you’ve come to the right place. Settle in and enjoy.

The Capture is on BBC One from August 28