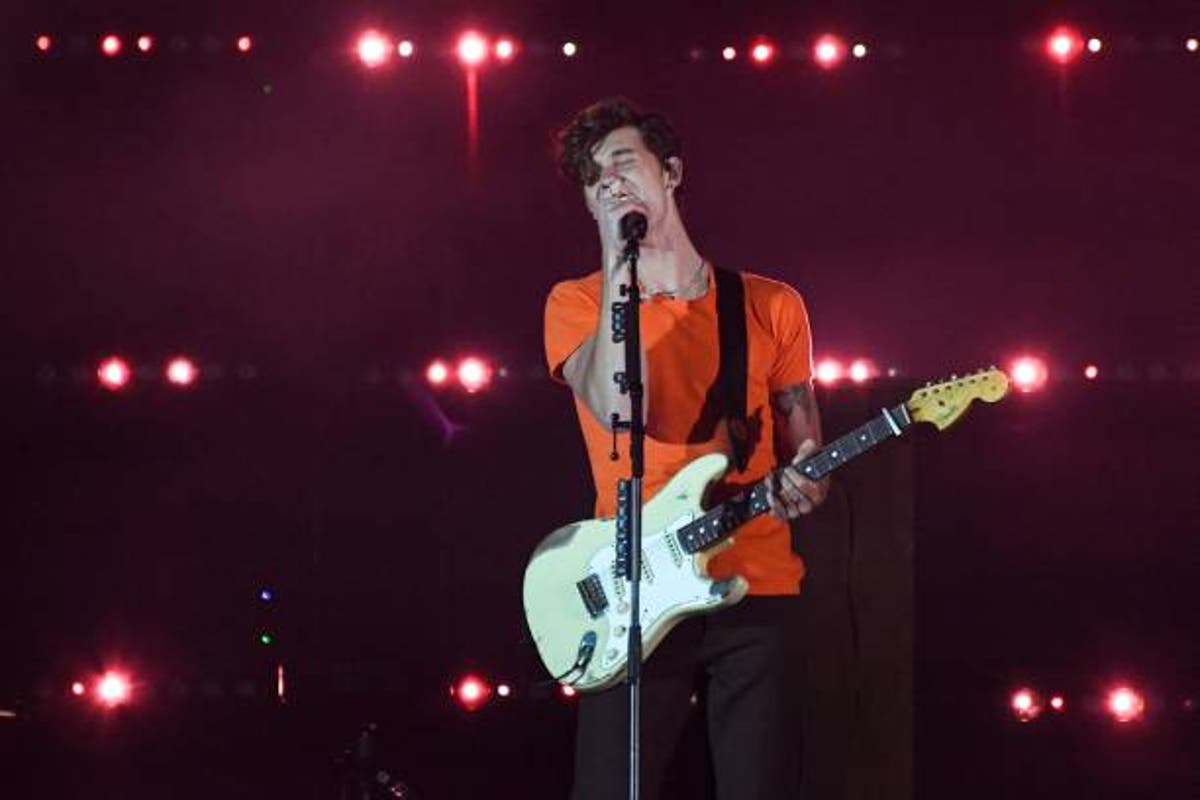 hawn Mendes has cancelled his world tour, after initially postponing the first few weeks of shows, to prioritise his mental health.

The “When You’re Gone” singer said he will be taking a break from touring due to the “toll that being back on the road” would take on him.

Mendes said that he will take this time to focus on his mental health and “come back stronger.” He also reassured fans that he would still be making music and will be touring again in the future.

The Canadian singer, known for hits like Stitches, Treat You Better, and Señorita, had played seven of the 87 scheduled shows, but earlier in July said he would be postponing three weeks of shows in North America. Mendes said he has been touring since he was 15 and that “it’s always been difficult to be on the road away from friends and family,” and that he had “hit a breaking point.”

He has previously opened up to fans about his mental health, revealing in April that he was feeling “overwhelmed and overstimulated.”

On July 27, he announced on social media that he would be cancelling the tour.

In a statement posted on Twitter and Instagram, Mendes said: “As you guys know, I had to postpone the past few weeks of shows since I wasn’t totally prepared for the toll that being back on the road would take on me.

“I started this tour excited to finally get back to playing live after a long break due to the pandemic, but the reality is I was not at all ready for how difficult touring would be after this time away.

“After speaking more with my team and working with an incredible group of health professionals, it has become more clear that I need to take the timeI’venever taken personally, to ground myself and come back stronger.”

He went on to say: “I unfortunately have to cancel the rest of the tour dates in North America and the UK/Europe. We were hopeful that I might be able to pick up with the rest of the dates after some much needed time off, but at this time I have to put my health as my first priority.

“This doesn’t mean I won’t be making new music, and I can’t wait to see you on tour in the future. I know you all have been waiting so long to see these shows, and it breaks my heart to tell you this but I promise I will be back as soon as I’ve taken the right time to heal.

“I love you all and thank you all so much for supporting me and sticking by me on this journey.”

Mendes was due to tour the US and Canada from July until late October, before heading to Europe in May 2023, including a show at London’s O2 Arena on July 22, 2023.

Fans of Mendes are sharing their messages of support on social media, and although many are disappointed, they are wishing him well.

Sheila said: “It breaks my heart that Shawn Mendes is struggling so much that he cancelled all his tour dates. I know this wasn’t an easy decision for him and I can only imagine how much he is struggling with. I hope he knows we value his health above all and we will be here whenever he’s ready.”

Christine said: “Shawn just cancelled the rest of his tour, I’m truly heartbroken but I understand why he did it. Even though yes I am sad I won’t see him, mental health does come first. I hope he is okay and takes some time to heal. Shawn I love you, I’ll be here when you come back.”

Azara said: “I’m so proud of Shawn for putting himself first. As sad as it is that he is cancelling his tour, the most important thing is his health and well-being. Sending you all our love and hugs.”

2022-07-28
Previous Post: Ukraine war: Russia’s invasion is an attempt to rewrite its own history
Next Post: Alan Tudyk on His Favorite Sci-Fi to Watch Right Now