Paramount+: Here’s what’s dropping on the streaming service in July 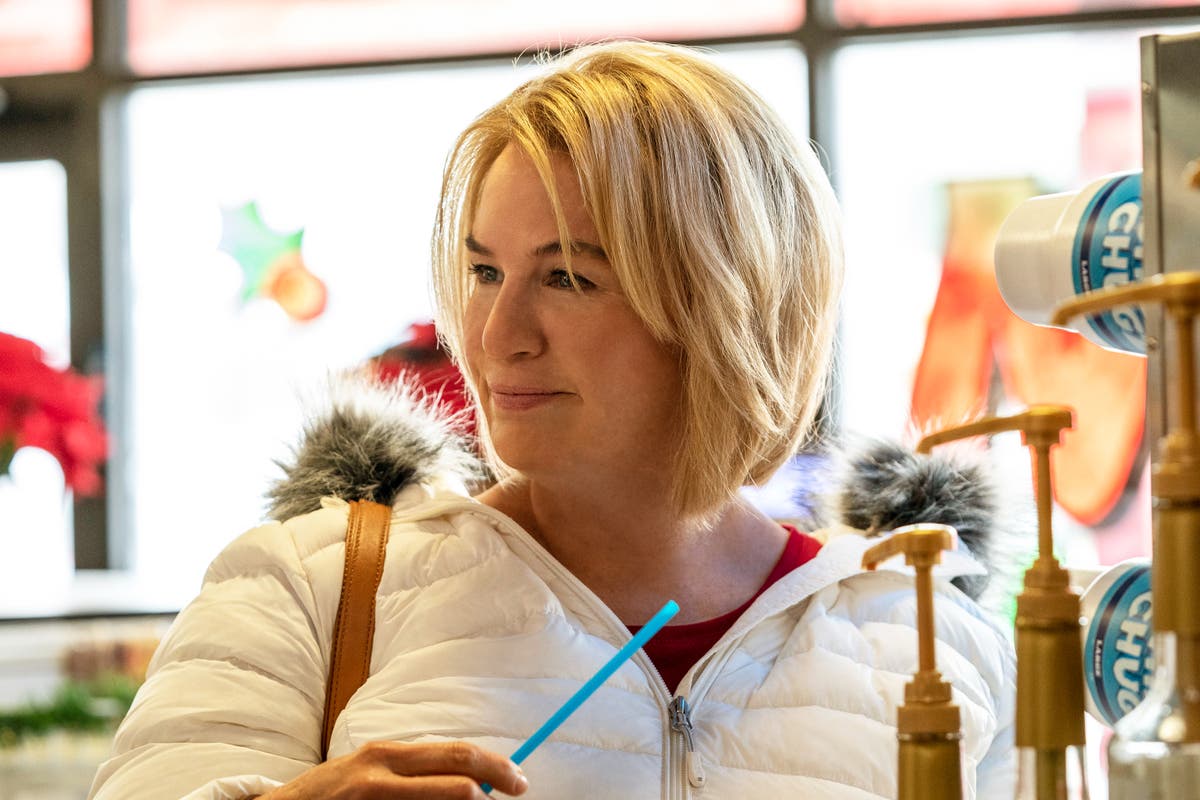 y the time July rolls around, new kid on the streaming block Paramount+ will have been live in the UK for just over a week.

So naturally, the platform will be breaking out the big guns to keep its subscribers hooked. Alongside a slew of iconic films and TV shows, Paramount will also be debuting brand-new content that spans the range from true crime to cartoon fun.

Here’s what to expect.

The Thing About Pam

This true-crime drama tells a jaw-dropping story. Housewife Betsy Faria was murdered in 2011, and her husband Russ was eventually convicted, despite protesting his innocence. However, what nobody planned for was friend Pam Hupp (Renée Zellweger), who was more deeply involved in the crime than anybody would suspect.

Victoria’s Secret was the byword for sex and glamour in the noughties and much of the 2010s. With its glamorous models and lingerie, it seemed like it could do no wrong – but the past years have seen the brand become toxic. How did it happen? This new documentary explores what made the brand so successful – and what ultimately contributed to its downfall.

Mission Impossible I, II and III

Catch up with the films that jump-started Tom Cruise’s career as an action hero. In these films, Cruise plays Ethan Hunt, a secret intelligence agent who foils various dastardly missions across the globe with his team of plucky aides. There are explosions, gadgets and fast cars: what more could you want?

In 1997, Celeste and Morne Nurse’s baby was abducted and raised by another family. Despite decades of searching, their daughter couldn’t be found – until, by chance, their second daughter enrolled at the same school as her missing older sister. This documentary explores what happened next.

The cast of Stranger Things is growing up! Gaten Matarazzo takes the helm alongside Angourie Rice in this new coming-of-age comedy, which explores the trials of an ambitious young woman in the modern world. Rice is Honor, whose sole aim in life is to get into Harvard – until she falls in love with her competition, Michael (Matarazzo).

The Challenge: All Stars

The ultimate reality show obstacle course is back! Featuring some of the franchise’s fiercest competitors from past seasons, this all-star cast will attempt to navigate gruelling challenges and avoid elimination to claim a $500,000 prize.

The semi spin-off to the mother of all slasher flicks. Twenty-five years after the events of the original Scream film, a new Ghostface is terrorising the inhabitants of Modesto – and Neve Campbell makes a reappearance as original target Sidney.

What do you get when you combine monsters with wrestling? The answer is a family film about teaching monsters to wrestle – something Winnie, the daughter of a monster supercoach, is about to discover is harder than it looks.

I Love That For You

If you’re in the mood for a slightly wacky, feel-good show then we have just the ticket. I Love That For You follows childhood leukaemia survivor Joanna Gold (Vanessa Bayer) as she fulfils her dream of becoming a TV shopping channel show host. However, living the dream comes with a hefty price tag, as she’s about to find out.

A new set of kids are in need of some fairy godparents. Picking up years after the original, this spin-off blends real life actions and animation, following Timmy Turner’s cousin Viv as she moves to a new town. Naturally, Wanda and Cosmo are there to lend a hand.

Cartoon-obsessed Nate Wright is trying to navigate high school and prove his awesomeness to his fellow students. Fortunately, Nate’s cartoons come to life – which is just as well when he’s trying to deal with the endless trouble that comes his way.

The original influencer returns for a long-awaited second series. Several years after the first show aired on Nickelodeon, Carly Shay is back, working on her revived web channel and navigating life and love.