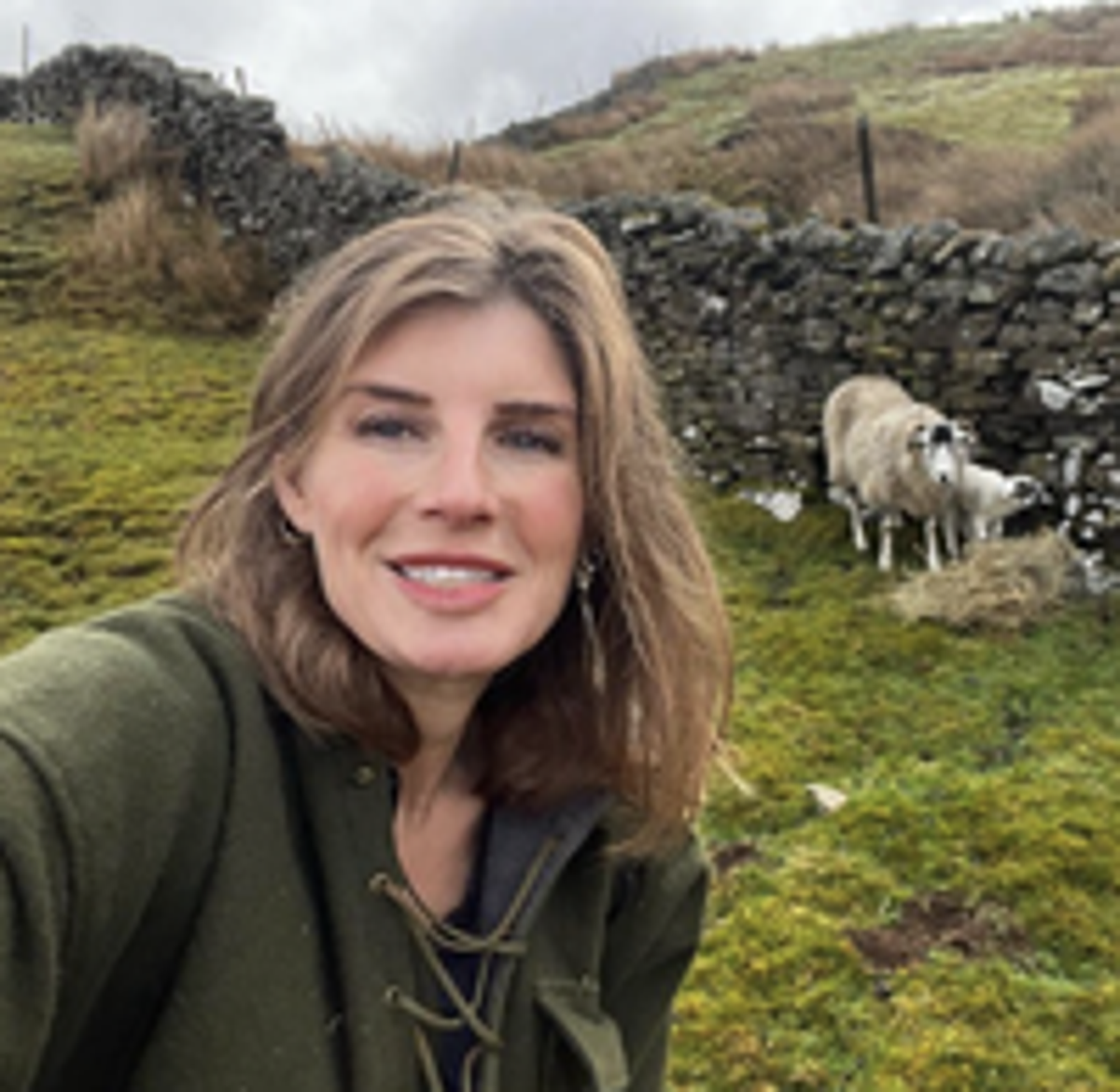 The Yorkshire Shepherdess, 47, normally makes regular updates on Instagram but had fallen silent.

She went over a week without posting a family update, prompting questions from fans of the show which tells the story of her life on a working farm.

Owen broke her social media silence on Father’s Day to share a post with two of her daughters Clemmy, six, and Nancy.

In the photos, the children ran through wildflowers fields.

“Running up that hill,” Amanda wrote alongside the photos with music note emojis in reference to the Kate Bush song of the same name which has reached No 1 after being re-released before adding “& down it too.”

“Been missing your posts … sending love xx,” one supporter said in response to Amanda’s post.

Others wrote: “Beautiful photos as always … I’ve really missed them over the last few days. Hope you’re all well. Please keep putting the pictures of your beautiful family on and take care.”

“Wish you would tell us where everyone else is, Amanda. Those who follow you are very devoted to your whole family.”

They continued: “We have taken you all into our hearts and would like to know how you all are or tell us what is stopping you telling us!”

The TV personality announced she and her husband Clive had split up after 21 years of marriage.

She wrote in an instagram post: “Clive and I are sad to confirm that we have made the difficult decision to separate. This hasn’t been easy, but we both believe it’s the right choice for the future of our family.”

She continued: “Although we are no longer a couple, we continue to work on the farm and co-parent together, with our number one priority the happiness and well-being of our children.

“We would like to thank everyone for their support and would that the media please respect our privacy as we work through this difficult time.”

The couple share nine children and said their kids remained their top priority following their split.