Love, Damini: What to expect from Burna Boy’s new album as he drops new single and video 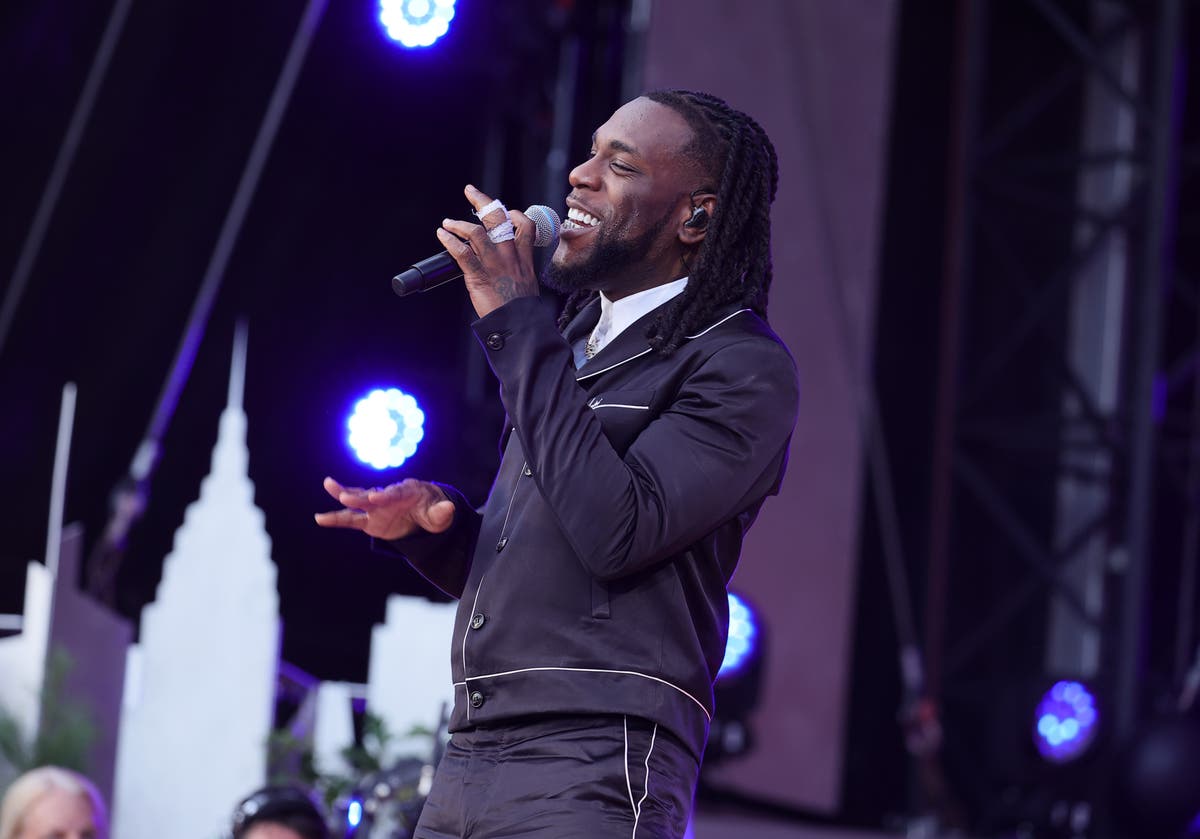 his morning Burna Boy released new music, Last Last and its accompanying self-directed music video. The song is from his upcoming sixth studio album Love, Damini, which will be released on July 1, one day before his 31st birthday.

Last Last has been produced by Chopstix – one of the producers on Burna Boy’s African Giant – and samples Toni Braxton’s 2000 hit He Wasn’t Man Enough. As with all of Burna Boy’s tracks, it is playful and catchy, despite covering the difficult topics of broken hearts and mistakes.

“I put my life into my job/ And I know I’m in trouble/ She manipulate my love,” says Burna Boy in the song.

“Last Last has me in a chokehold! I can’t stop listening! Burna’s bars on this beat is pressure,” tweeted a fan.

“Burna directing the music video himself, using his own properties is legendary…” said another.

The accompanying music video, which has already garnered over 600,000 views and is trending online, was directed by Burna Boy himself and was recorded at the artist’s home and with his friends.

“This video is directed by me, Damini (Burna Boy). My house, my car, my friends, my Igbo, my Shayo,” it says on the opening screen. The three-minute video shows the singer walking on the roof of his house, dancing with his friends, smoking in front of his cars, taking private jets, and singing to the camera – it all works perfectly with the track.

The singer announced the release of the album during his sold-out Madison Square Garden show in April. He is the first Nigerian artist to headline the massive arena.

In a recent Billboard interview, Burna Boy spoke about Love, Damini, saying: “That’s how I like to sign all my letters…It’s a bit personal [because] it’s bringing you into my head on my birthday — when you turn 31 and ain’t got no kids, everything is going good and bad at the same time. You reflect and then you get as lit as possible.”

Burna Boy has been working non-stop, releasing a steady string of singles over the past year: Question (Feat. Don Jazzy) in August, Want It All (Feat. Polo G) in September, B. D’OR (Feat. Wizkid) in December, and he featured on Asake’s Sungba (Remix) in March. Next, he will perform at the Billboard Awards on Sunday.

Love, Damini will be released on July 1

2022-05-13
Previous Post: Cryptocurrencies: why they’ve crashed and what it could mean for their future
Next Post: Head of Management Information and Data Services at Plymouth College of Art