‘This is a partisan movement of a partisan nation’: a Belarusian poet reflects on her homeland’s turmoil · Global Voices 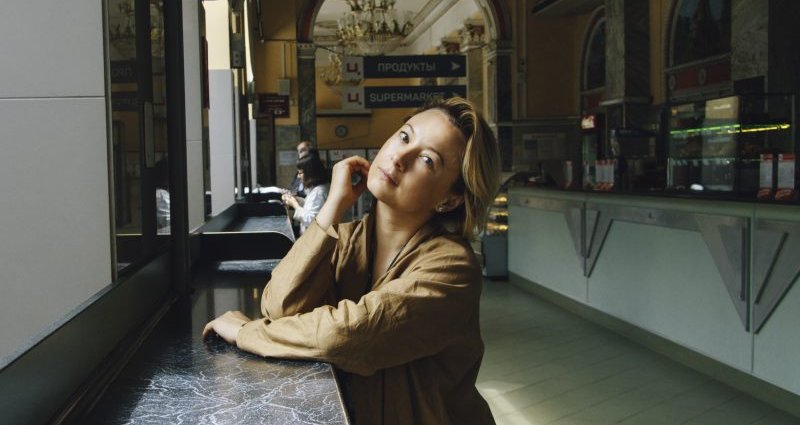 As events unfold in Belarus following presidential elections whose results are contested by the opposition and a large part of the population, Belarusian artists are speaking out to denounce state violence and express solidarity with protesters. Valzhyna Mort, a celebrated Belarusian poet who lives in the US and writes in Belarusian and English, spoke to Global Voices about her response, her impressions, and what she is doing to raise awareness.

Valzhyna Mort is the author of two poetry collections, “Factory of Tears” and “Collected Body”. She is is a recipient of the Lannan foundation fellowship, the Amy Clampitt fellowship, and the Bess Hokins prize from “Poetry magazine”. She also teaches at Cornell University. Her second Belarusian-language book, “Эпідэмія Ружаў” [The Rose Epidemic], came out in 2017. Her next book, “Music for the Dead and Resurrected”, will be published this year.

The interview has been edited for brevity and style. 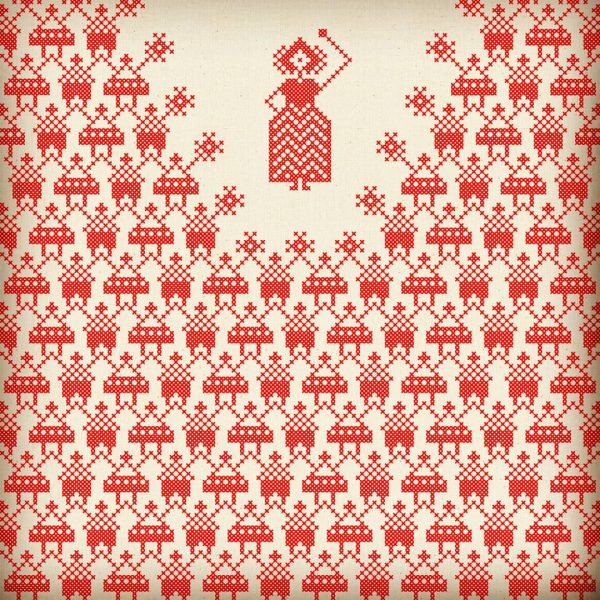 Valzhyna Mort (VM): This was supposed to be a peaceful change in power in my country. This moment has taken so long because people didn’t want violence. We, Belarusians, who have endured many wars, would say to ourselves: “Let’s endure for a bit longer. No revolution is worth a human life.”

This year, when presidential candidates were imprisoned and declared criminals overnight, people have been moved by the clarity of just how weak and pathetic our government really is. Belarusians do not have to do anything in order to ensure their government fears them, it’s enough to just exist. Violence is being committed against defenceless people by riot police and Interior Ministry troops. It began with people being beaten and arrested for making a victory sign on their way to work. Right now, riot police are dragging people out of grocery stores and their cars at random, beating and arresting them.

When the election fraud started with the formation of polling committees and the non-accreditation of independent observers, it seemed obvious that it needed to be opposed by following the most basic legal steps. Even if the state-controlled court didn’t agree, just the fact of a hearing on the issue made the corruption visible. A strong sense of grassroots solidarity that had already formed during the COVID-19 pandemic when the government failed to offer systematic support, developed into well-informed civil engagement. When fraud started at the polling stations, I, despite being on the other side of the ocean, felt that I could see through walls and to read the sheepish minds of officials.

At the same time, the government didn’t know what to expect from its people. Perhaps it expected violence? Is that why the riot police and troops keep behaving as though somebody is attacking them? Just now, I saw a picture of a 15-year-old boy motionless on the ground with three policemen beating him. Perhaps the greatest weakness made visible in these past months has been how little the state knows its own people.

FN: Belarusians have often been described as politically indifferent. We have seen them taking to the streets for four nights, braving police violence, arrests, and threats. What is different this time?

VM: What’s happening in Belarus is unique. We don’t want to sacrifice a single life: in Belarus, there’s nothing but the blood of our people under our feet. This blood is nameless, boneless, voiceless. To be born in Belarus means to inherit fear and fearlessness, shame and shamelessness, voice and voicelessness. But one thing is certain: to be born in Belarus means to inherit a great invisibility and self-reliance. Planting vegetable gardens, making preserves for the winter, sowing, fixing things, reading, showing up to educational and cultural events: these are all political activities of self-reliant people who feed themselves, clothe themselves, and educate themselves. This is why what we are witnessing in the past three days and nights is unlike protests we’ve seen elsewhere. This is a partisan movement of a partisan nation that has been surviving on self-reliance for centuries.

The internet in Belarus is shut down, and yet, I have just watched a brief interview with a janitor at a subway station who shows a mobile phone recording of the blood she had to clean up. With the help of Belarusian Telegram channels I’ve watched more Belarusian TV than during my years in Belarus. All these are videos of police violence recorded by private individuals onto their personal mobile phones and then shared with the world. This, along with the self-organised, non-centralised street partisan protest, is a version of polyphony, the favourite literary device of our writers Ales Adamovich and Svetlana Alexievich. This is our tradition. 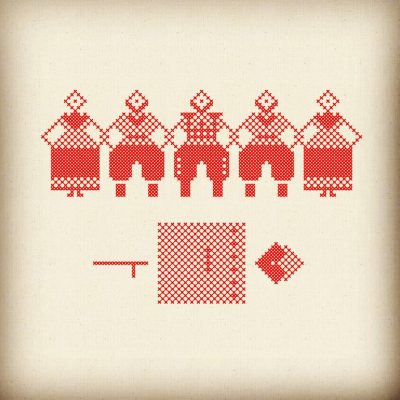 Find out more about the turmoil in Belarus here

FN: Many Belarusians such as yourself have made the choice to live outside their country for political and economic reasons. Is the diaspora playing a role today? Can it and should it play one?

VM: This is a moment of a worldwide Belarusian solidarity. We are all people with little knowledge of our roots, with family trees hanging on a single chance survivor, all we have is each other. We are too alone and invisible in the world not to be united. And yes, the diaspora is doing everything to draw international attention to the Belarusian struggle for dignity. There are protests with concrete demands, petitions, and fundraising. There is keeping in touch, as simple as getting through the phone disruptions in order to check on family and friends and let them know that they are not alone.

In Belarus, people are trapped without any means of communicating with the outer world, without a clear understanding of what is seen, what is understood about their situation. Foreign journalists have been deported. Many journalists have been shot at and beaten by police. Some reporters, especially in Russia, have so little knowledge of Belarusian situation that they might be doing more damage than help with their baseless parallels with Ukraine and/or unapologetically colonial frames.

So, it is the duty of all of us outside the country to make Belarus both visible and supported. Again, this is not something that had to be declared. Rather, it was immediately felt, it went without saying. It is my belief that most people in the diaspora didn’t leave for good. We have ties to home, we return regularly, we educate our children about where they come from, we provide a support system for our people back in Belarus and for Belarusians everywhere.

FN: You are a poet who writes in both Belarusian and English. How is Belarus present in your writing? Do current events in Belarus influence what you are writing or might write?

VM: My new book of poetry “Music for the Dead and Resurrected” is a deeply Belarusian work. I will publish it in Belarusian in Belarus when it becomes possible.

In these past few days I’ve been living entirely online, in a virtual Belarus. My body’s clock has shifted, I cannot tell what work I actually had to do during these few days. I might have a light version of PTSD – seeing people discuss American politics or going about their day as if nothing were happening in Belarus seems absurd and, more so, it enrages me. In my many years of living abroad, I’ve felt out of place many times, but this is a new level of that feeling. I do not want a single person who isn’t watching Belarus right now anywhere near me. Of course, this is all raw emotion. Americans didn’t go on strike when children died in cages on their own southern border. But I can say this: I’m tired of ignorant curiosity. I want to see international empathy.

Today, I’ve written a statement in solidarity with Belarusians and sent it out to a couple of editors. I wanted to publish it immediately so that everybody drops everything and sees what’s going on in my home. When I hit the “send” button and the text slipped out of my hands, a great fear overcame me. I wondered whether I had actually dreamed what I described in my statement. I imagined somebody reading it – somebody having lunch and saying “oh wow, she is too much, so angry, so emotional,” and I got scared that everything was just a trick of my own insane mind.

Then my phone buzzed. My dear friend was writing to me via Telegram from Minsk: “We hear gunshots and explosions. Does anybody outside see us?”

2020-08-15
Previous Post: An earthquake shook Tanzania. A new law prohibits citizens from speaking about it online. · Global Voices
Next Post: Is the Future of Wheat Farming Inside and Up?