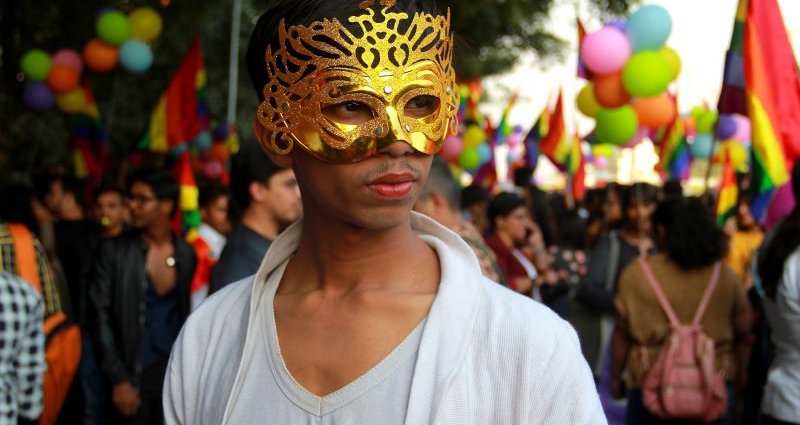 “There is, however, a very long way to go”

Image via Pexels by Sachin Bharti. Used under a Pexels License.

On September 6, 2018, India’s Supreme Court ruled that consensual homosexual acts would no longer constitute a crime. The historic move reversed Section 377 of the Indian Penal Code which was a legacy from British colonial rule. The change was welcome by Indian and global LGBTQI+ communities as a step towards acceptance and equal rights, but almost two years after the passing of this law, what is the state of LGBTQI+ rights in India?

Global Voices author Filip Noubel asked Supreme Court advocate Saurabh Kirpal, who was also the lawyer for the petitioners in the case that led to the decriminalization of homosexuality, to share his views.

Filip Noubel (FN): Since section 377 was amended on September 6, 2018, to what extent is the new law applied and helpful to members of the LGBTQI+ community? Do you see specific laws protecting people based on their sexual orientation and gender identity? 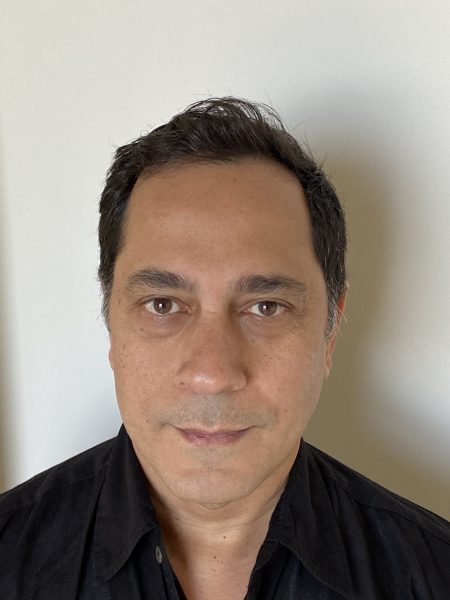 Saurabh Kirpal (SK): The Supreme Court in its judgment only held that consensual homosexual sex could not be a crime under the Indian Constitutional scheme. The judgment was therefore limited in its scope. Of course, the signalling by the Court that it was on the side of the queer community had a positive force in the discourse about sexuality in public spaces. The statement of legal principles – that a queer person is entitled to the full protection of the laws without any discrimination by the state – has also helped lay the foundation for future challenges to other discriminatory laws. The greatest positive change has been in bringing the issue of sexuality and queerness into the public space for discussion without any fear of reprisal by the authorities.There is, however, a very long way to go. The Parliament has passed the Transgender Persons (Protection of Rights) Act, 2019 which is very problematic as it does not allow for self-determination of transgender status. The Act also does not offer the reservations in public employment and education as had been directed by an earlier Supreme Court judgment. The Act has been challenged in the Supreme Court and there is an urgent need to remedy its more draconian provisions.

India does not have a comprehensive anti-discrimination code. While the Constitution prohibits discrimination, that injunction only applies to the government and its instrumentalities. The private sector thus can discriminate with impunity in matters of employment, housing, health and education among other areas. While there is a discussion about the need for such a law, there appears to be very little political consensus towards the enactment of such a law. Even the courts have not yet woken to this problem which materially affects the lives of the queer community.

FN: Who are the LGBTQI+ allies in India, and what are the vectors of tolerance? Is it cinema, NGOs, literature, other fields?

SK: The LGBT movement in India is quite old, but has unfortunately not got either the traction that it needed nor has it been able to become a cohesive and comprehensive movement. There are many splinter groups which sometimes work at cross purposes – more by accident than by design.

There is, nevertheless a growing mass of opinion that the queer community has been discriminated against and that something needs to change. In the world of Bollywood, LGBTQUIA+ themed movies have been released to mass audiences and have been met with acceptance. But that is still a small fraction of the media. Television, which has a very great reach in India, is largely indifferent to the issues faced by the queer community.

Interestingly, one very strong ally has been the mainstream electronic media, and in particular the English media. Even TV channels and newspapers which are well known for their conservative views on other social topics have actively campaigned against Section 377. Even after the judgment, there were laudatory telecasts about the judgment. The same, unfortunately, cannot be said about the vernacular media.

FN: Queer discourse in India is very much framed as anti-colonial. Why is that? What about the intersection of the queer movement with other movements and communities such as feminism, the Dalits, the Kashmiri, the environmentalist, the supporters of a secular India?

SK: This is a problem that has been plaguing the queer movement in India for quite some time. Strategically and practically, the battle against Section 377 had to be framed in the form of an attempt to lift the colonial yoke. The provision had, after all, been imposed by the British colonialists. It was easier for us to argue in Court that the law had never been passed by the Indian Parliament and therefore it did not enjoy the presumption of constitutionality that attaches itself to laws passed by parliament. In fact, the earlier round of cases in the Supreme  Court, i.e. the Koushal case of 2013 which had re-criminalized the sodomy laws, relied on just such a presumption. However, now that the battle against section 377 has been fought and won, we need to move beyond the anti-colonial rhetoric.

We also need to forge alliances with subaltern, feminist and other movements. This is for both teleological as well as ontological reasons. Practically, the numbers of the queer community are not sufficient to make a significant electoral or societal impact. Therefore it is important to forge alliances so that the voices of all marginalized movements can coalesce into something that is greater than each of them individually. It is also important as an end in itself – we have as a duty not merely as members of the queer community but also as citizens to stand up to injustice wherever we see it. Finally, we must also acknowledge that the queer community itself is a heterogeneous community. Ignoring these intersectionalities can leave the most marginalized even further behind. In the long run, this would not merely be unjust, it would seriously undermine the credibility of the queer movement in the eyes of most of its members.

FN: You are about to publish a book about “Sex and the Supreme Court”. Can you tell us more?

SK: The book is an anthology about various cases where the Indian Supreme Court has dealt with issues of sex, sexuality and gender. The last few years have seen a flurry of cases dealing with these issues. Section 377, the rights of transgenders, adultery laws, the right of women to have inter-caste and inter-religious marriages. The common theme in most of these judgments is that the Court has placed the individual at the centre of the constitutional firmament. In the case of a clash between the claim of an individual right and competing for societal claims, the Courts have weighed in favour of individuals rights. The book is an attempt to bring some of the foremost legal voices in India to write on these issues.

But no legal story can be appreciated while being divorced from the reality of the lives to which those judgments apply. The book therefore also contains chapters written by members of the LGBT community and women’s rights activists explaining what these judgments mean to them.